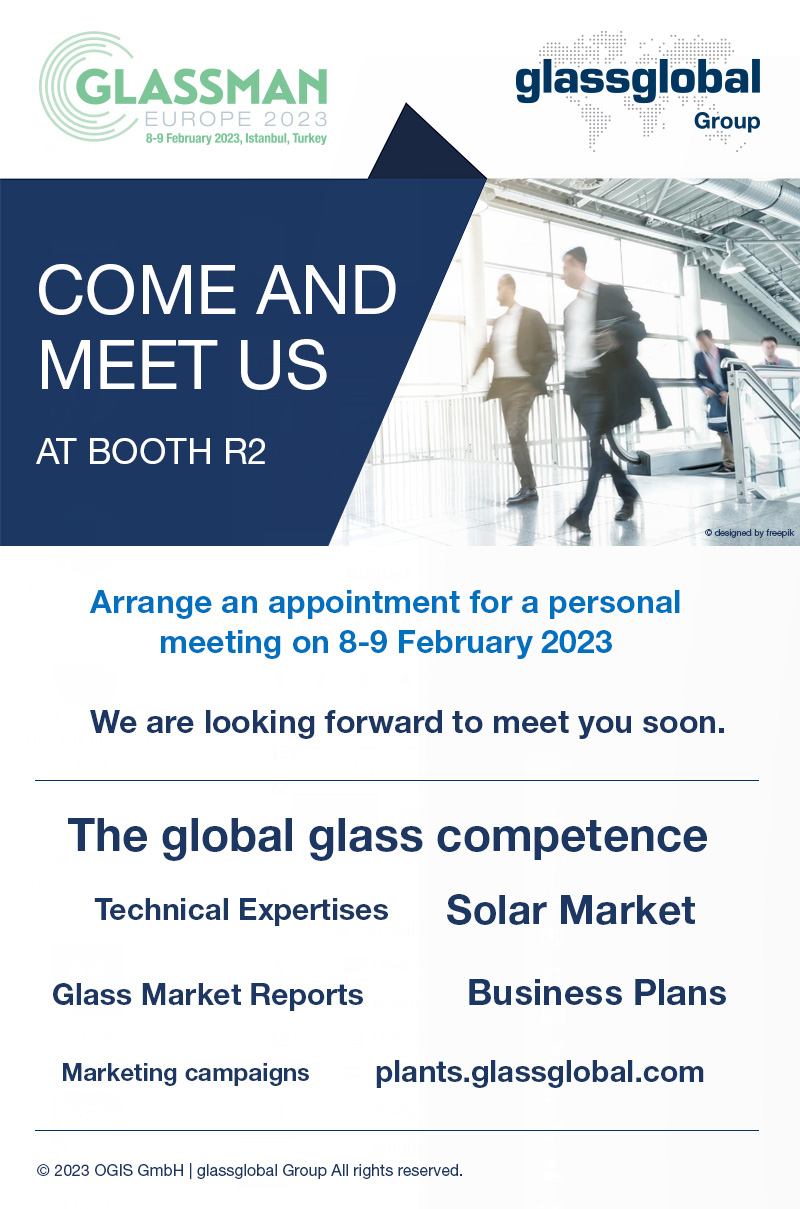 The Krakow-based organisation was called when the construction of a new float furnace fell dangerously behind schedule and threatened to delay production. In less than a week, Forglass mobilised a team of technicians and supervisors, who worked in two shifts, side-by-side with two other contractors on the project, to finish the furnace and prepare it for heat-up.

Forglass staff were delegated to those areas of the project that were atypical or particularly difficult, or required quick action.

Another characteristic that made the Polish team of Forglass employees stand out from the crowd was their dedication to safety.

Glasses, helmets, vests, ear plugs, work zone safety and other obvious practices were being ignored by other subcontractors. Forglass employees set the standard, demonstrating that safety protocols must always be followed. Many subcontractors expressed their appreciation for the work standards and methods of their Polish peers.

But the greatest form of appreciation came from the general contractor, who asked Forglass to work on other projects with it. The investor was also grateful that Forglass helped with the critical phase of commissioning a float furnace, urgently needed for production.