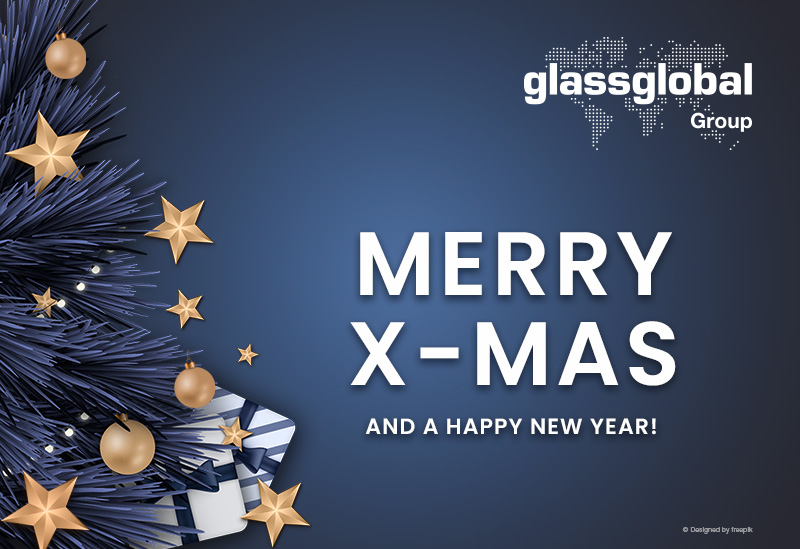 Şişecam Flat Glass held the 'T Meetings' globally and online for the first time this year. The event was organized in association with Arkitera Architecture Center with the motto of 'Transparent Face of Architecture.'

Award-winning architect Kim Herforth Nielsen stated that architecture was effective in shaping human behavior and shared his perspective and experience on architecture at the conference, which hosted architects, designers and construction industry professionals.

Şişecam Flat Glass, which has given impetus to the construction industry with its innovative products, held 'T Meetings' online and globally for the first time this year. Driven by the motto 'The Transparent Face of Architecture,' T Meetings have been held four times so far and cover two different events this year. T05, the first meeting of this year's series, hosted the architect Kim Herforth Nielsen, the founder of Denmark-based 3XN Architecture, on Wednesday, June 17th.

Moderated by architect Bilge Kobaş, the meeting brought together architects, designers and professionals from the construction industry. The guest speaker of T05, Architect Kim Herforth Nielsen, conveyed in his presentation his perspective on architecture and his experiences on the projects he realized.

Kim Herforth Nielsen started his speech by quoting the former British Prime Minister Winston Churchill, "We shape buildings first, then ourselves," and pointed out that, at 3XN, which focuses on a variety of areas such as digital design and behavioral design, they provide employment opportunities for a wide range of roles including not only architects, but also psychologists, anthropologists, and biologists. Stating that what matters in architecture is to design buildings that people can actually use rather than design a sculpture, Nielsen said: "Architectural structures shape human behavior. Different usage areas in the buildings impact the habits, which, in turn, impact the behaviors".

The founder and managing partner of the Danish architecture office 3XN, which achieved numerous prestigious projects, Kim Herforth Nielsen has been recognized as the creative force behind the office since its foundation in 1986. Also acting as the creative manager, Nielsen is the decision maker on the architectural quality of 3XN's work from idea to final result.

Following the T05 event, which sparked enthusiasm among construction industry professionals, the second of the T Meetings will be held on Thursday, June 25th. T06 will host Patrik Schumacher, manager of Zaha Hadid Architecture based in the UK.